5 Most Common Cons of Ceiling Fans – Choose Your Fan Wisely

Ceiling fans are great for cooling a room, but they have some downsides. They can be noisy, and you should always turn them off when you sleep. And if you have kids or pets that like to play with things that spin, it’s not a good idea to leave one running unattended.

Here are some things to consider before purchasing a ceiling fan.

1. They Can be Noisy

The noise is caused by the motor, which often has a high pitch to it. But this noise isn’t an issue most of the time since it’s not heard from below. However, if you are using your fan in an open-concept room or don’t have any other appliances running in your home at night—or if you sleep with earplugs—you might be annoyed by the sound of your ceiling fan motor.

Another way ceiling fan noise comes into play is when the blades hit either their housing or another blade (called “blade-to-blade” contact). This can cause a loud bang and vibrations throughout your house that may disturb sleep, family members, or roommates.

You should also be aware that some high-quality fans are designed so that their blades won’t make contact with each other when they spin around; however, cheaper models aren’t always built this way and may need additional maintenance to prevent them from making excess noise while being used.

Most ceiling fans are pretty quiet, with the average fan producing about 40 decibels of sound. A whisper is around 30 decibels, while a normal conversation is about 60 decibels.

2. They can Move Dust around

While the air a ceiling fan produces can be refreshing, it also has the potential to stir up dust. If you suffer from allergies, this is an important factor to consider before purchasing a ceiling fan for your home. While there may not be much of a problem with everyday household dust, if you have allergies and are sensitive to dust mites and other pests that thrive in homes with poor ventilation, then having a ceiling fan could exacerbate those symptoms. 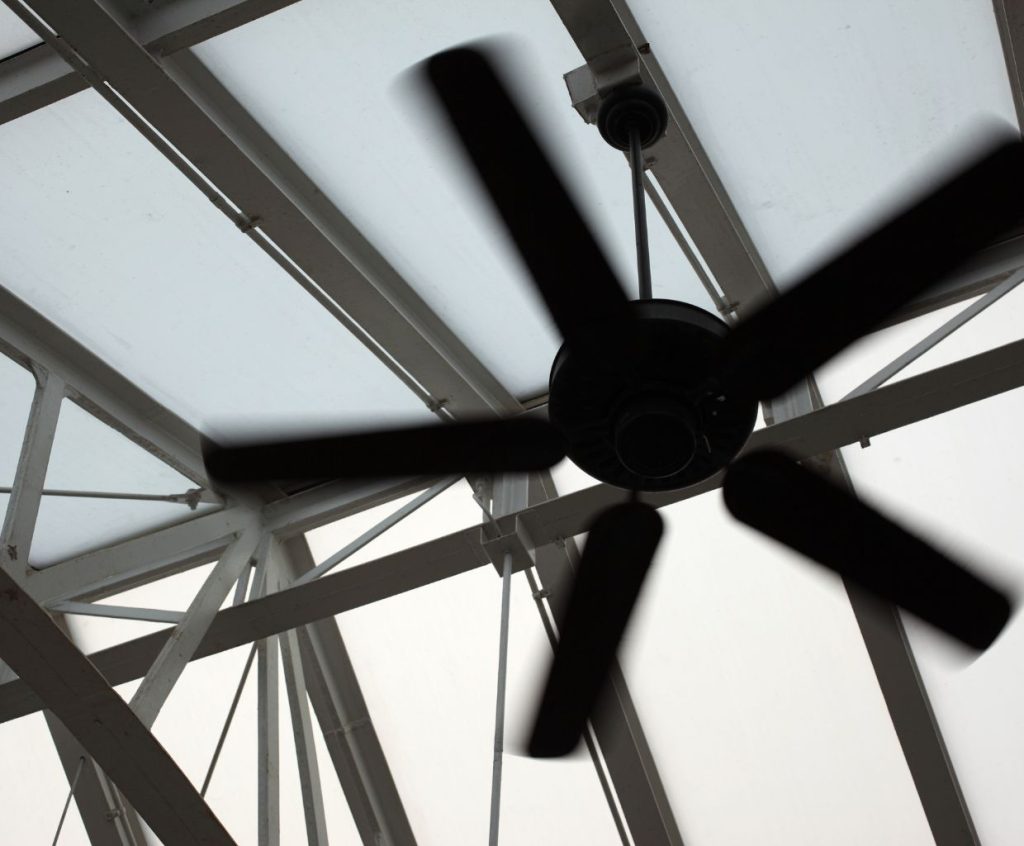 This isn’t just bad news for people with allergies; dust buildup on fans themselves can cause them to become less effective over time while reducing their lifespan considerably. It’s important that you keep your ceiling fan clean by regularly vacuuming underneath it or wiping off any built-up grime.

3. They can Create Air Flow Problems for Short People

If you’re shorter than 5’3″, standing directly under a ceiling fan is not a good idea. This is because the fan’s blades may lower to a height where they can hit your head, which could cause injury. The best way to avoid this is by ensuring that your ceiling fans are set up so that they rotate counter-clockwise, which means that you should be able to stand directly in front of the fan without having an issue with it hitting your head.

If you’re taller than 5’3″, then it’s also essential not to stand under any ceiling fans at all—because if you were standing under one. If someone were trying to use it, there would be no place for them to go without hitting themselves on its blades (or being hit by another person who was using said blade).

4. Common Cons of Ceiling Fans – They Can Be Ugly

While ceiling fans are a great way to circulate air and offer some light in a room, they often come with downsides you might not consider. These include noise pollution, difficulty cleaning them, and the fact that they can be an eyesore in an otherwise eye-pleasing space. While these issues may be outweighed by their benefits (such as a good night’s sleep), it’s worth thinking about before buying one.

5. They can be Dangerous to Kids and Pets

There are some safety precautions to be aware of regarding ceiling fans. You need to ensure that kids and pets are nowhere near the blades, which can be dangerous if they get tangled or hit by them. If you have a pet, ensure it is not in the room when the fan is on. This also applies if you have small children, who might accidentally grab onto one of the blades while playing and cut themselves badly.

Is it reasonable to have a ceiling fan?

What are common problems with ceiling fans?

In addition to the considerations above, there are a few other common problems with ceiling fans. As you choose your ceiling fan, be sure to keep the following in mind:

Ceiling fans do not cool the air, but they circulate the air in a room, which makes people feel calmer. This is an excellent energy-saving way to reduce cooling costs. Ceiling fans are great for circulating hot air out of your house and bringing in cooler air, which makes them an excellent choice for warm summer nights.

A ceiling fan in your home creates a breeze that circulates throughout the room and helps keep you cool when temperatures rise outside or inside your home. Cooling down is one of the key benefits of having a ceiling fan installed in any room of your house because it will move away hot air from any direction around you with ease – whether that be directly above or on either side of where it’s positioned at ground level!

We hope this article has given you an idea about whether or not a ceiling fan is suitable for your home. If you are still unsure, we encourage you to ask the experts at our showroom!

We know there are many other pros and cons regarding this topic, so if there’s anything else we didn’t cover here, let us know in the comments below! 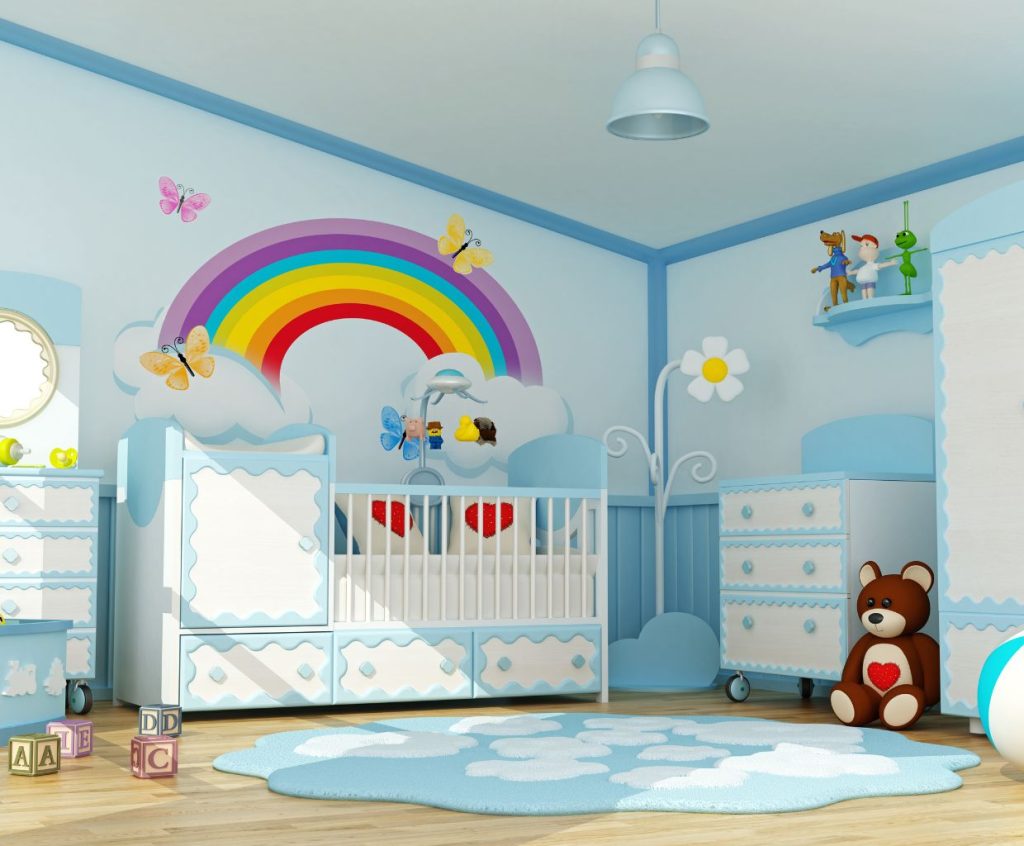 10 Cute Baby Room Ceiling Fan With Modern Designs and Multiple Colors Are you looking for a beautiful and cute baby room ceiling fan? If…